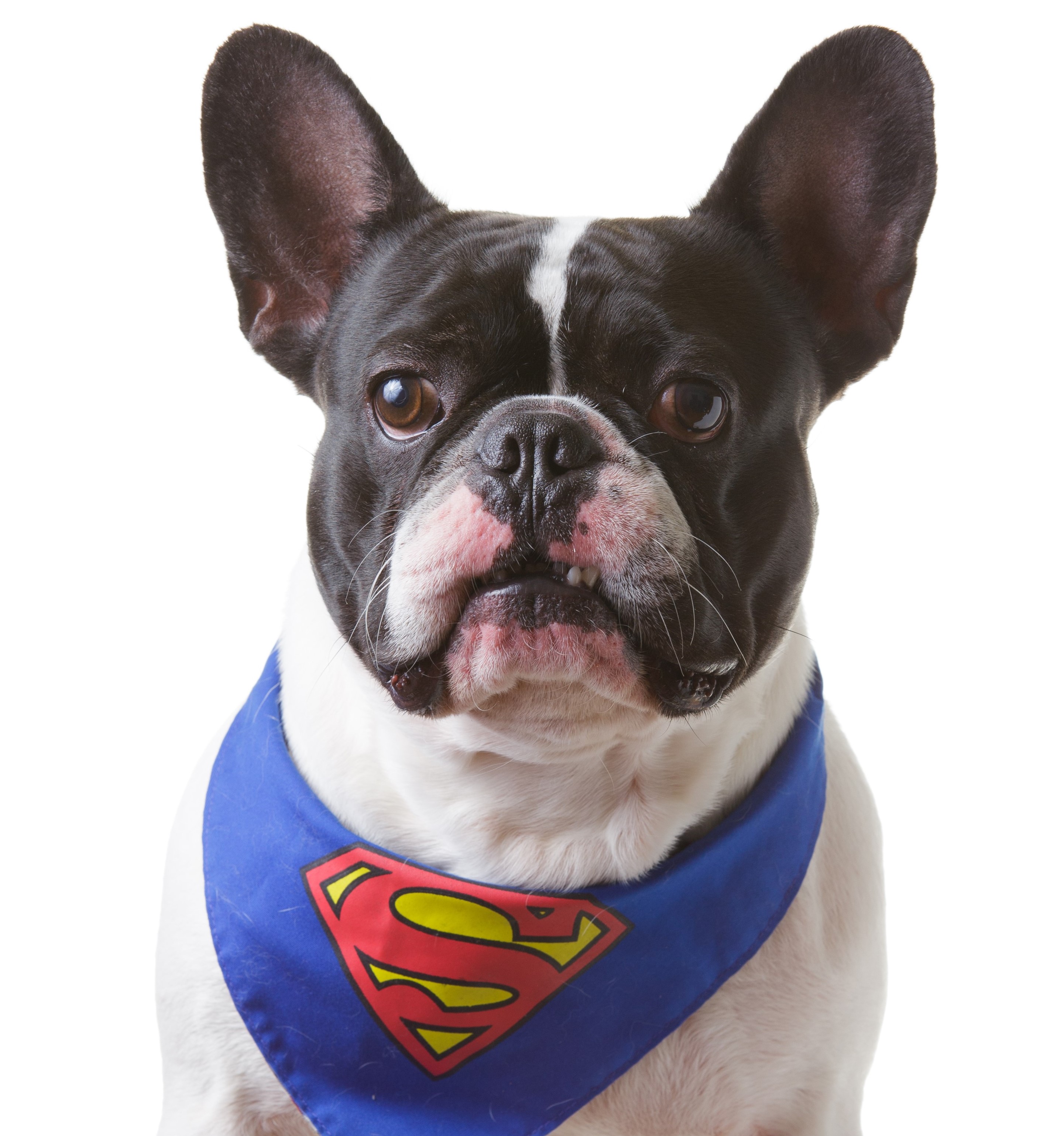 I love my NingXia Red each day….especially mid-afternoon if I notice my energy starting to drop. And I love that what works for us as adults also works on our children and our animals….and vice versa.

But who would have ever thought that it would do this much for our animals! Wow!

I’m sure you will LOVE reading this story as much as I have!!! 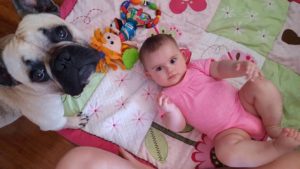 Allison writes: Lucas is a 19 month old French bulldog, and the absolute star of our family.

He’s a really soft, gentle, happy-go-lucky, friendly dog, who loves his runs on the beach chasing a tennis ball…..and he just adores our granddaughter Oleander.

One day, I caught him licking one of our empty NingXia Red bottles at home.

I know about the wonders of NingXia Red from using it myself – so I thought, “Why don’t we give it to Lucas as well?”.

So we started giving him a “slosh” of NingXia Red in his breakfast each day – probably about 1.5 capfuls/15ml.

He obviously liked the taste of it…..but what was really amazing was the effect it had on him when we went for our beach runs.

Now, just to give you the full picture – these aren’t just a normal run. I really, really, work him out!!!

We go at least 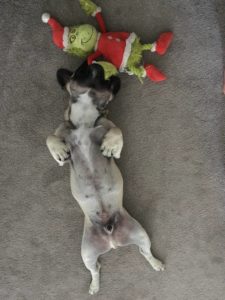 5km along the beach, and he’s running the whole way chasing a ball.

In the past, that would have tired him out for most of the day….but a few days after starting him on the NXR, I noticed he wasn’t getting worn out as much from the beach runs.

He’d not be as tired when we got back, and he still had energy throughout the day.

After another few days, I noticed that he was becoming more confident and even “cocky” in himself.

And then, about 10 days into his new NingXia Red regime, we had a very unusual experience.

I took him down to the beach for his normal morning run…but this time he was so full of himself that he climbed on TOP of an English bulldog and took the dog’s Frisbee away! OMG!!!!

Now, this English bulldog was 3 times the size of Lucas!!!! The other dog was a bit shocked, but Lucas not only stood his ground – he actually had a bit of a go at the bulldog, as if he was saying “I’m taking your Frisbee away, and there’s nothing you can do about it!”…..and he did! And he wouldn’t give the Frisbee back! 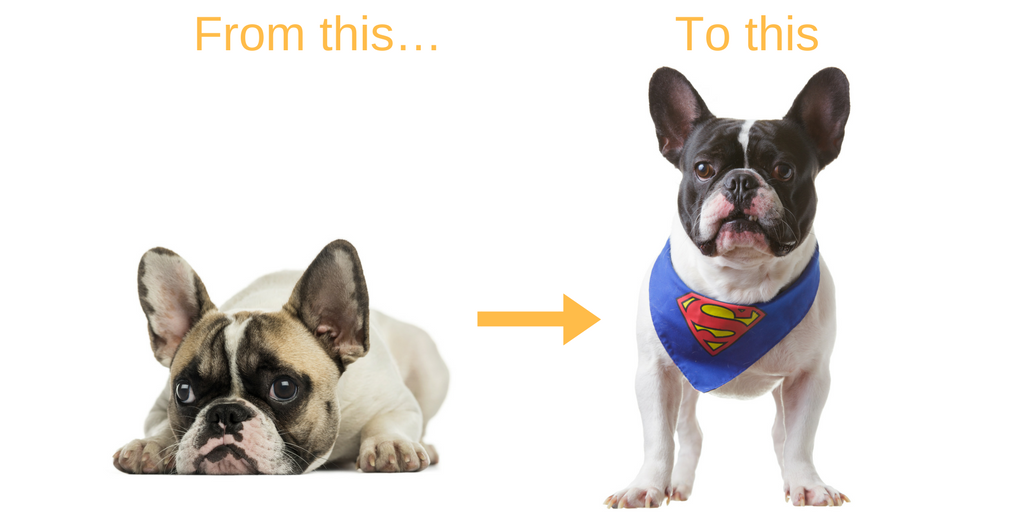 He must have been feeling like “Wonder-dog” that day…able to leap a dozen tall Bulldogs in a single bounce.

After that we decided to pull back just a little from the NXR regime so he wasn’t quite so full of himself!!! We always give him his NingXia Red after any big workout if he needs a quick recovery, and apart from that he has his NingXia at least once every 10 days or so.

It really shows me the power of NingXia Red – such a small amount packs a HUGE punch (pun intended)!!!! 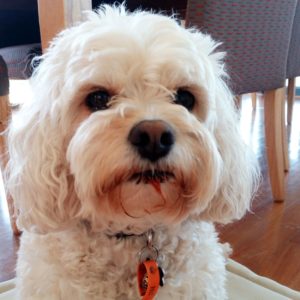 Fiona writes: Elmo who is a Cavoodle gets 1 tablespoon of Ningxia Red every day….and sometimes he gets Ningxia Red ice blocks too on hot days!!!

He loves it so much – in fact, if I ever forget (which is very rare), he will just hang around me until I remember!!! It keeps him healthy, and gives him heaps more energy.

Check him out in this picture with his NingXia Red smile – better than any lipstick!!!!

Nourish your body with NingXia Red 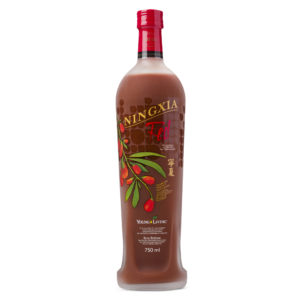 Drink 60ml of NingXia Red, with 4 drops of Young Living Orange or Tangerine oil in it. Add filtered water if desired (as some people like it “neat”, others like it diluted). This delicious drink is packed full of vitamins and minerals….it’s pure energy for our body!

In fact, 60ml of NingXia Red is equivalent in biological activity to consuming 118 heads of broccoli, 200 oranges, or 45,628 almonds!

NingXia Red contains 16% NingXia Wolfberry puree (as well as Blueberry, Plum, Aronia, Cherry and Pomegranate juice, and stevia as a sweetener). The Ningxia Wolfberry puree is obtained from organic goji berries (wolfberries) from the Ningxia Province of China. Located near the Mongolian border, this region is fed by beautiful, pure, mineral-rich glacial water, which many attribute as the “secret ingredient” in the wolfberries.

These wolfberries are so popular in China, there is even an annual festival to celebrate them!

And no wonder – the Ningxia wolfberries have more Vitamin C than oranges and more beta carotene than carrots, they are high in Xeaxanthin (a nutrient needed by our eyes to optimize vision). The ancient Chinese used wolfberries to support the health of their muscles, ligaments, bones, liver, heart, brain and eyes.

There is a famous Chinese text written in 1593 AD. It talks about a wolfberry elixer which was given to an elderly man.

After drinking it, this man “Could walk extremely fast, as if he were flying, and his grey hair turned black again.” 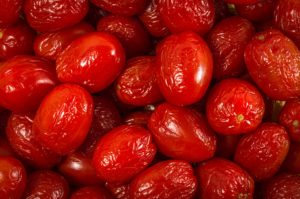 Why? Because mineral loss in the body can cause premature greying of the hair. Support the body to have healthy levels of minerals, and it becomes supple and youthful.