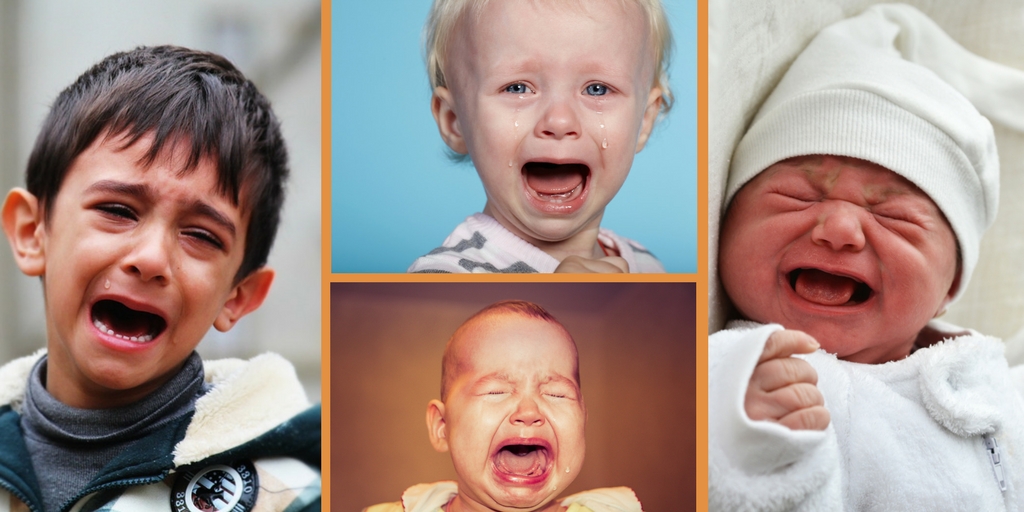 I have to laugh when I read these stories. How often have we all been faced with a screaming or upset child, and just wished we had the “magic bullet” to calm them down. Well, now we do. Essential oils are soooooo soothing to our senses, and work almost instantly to calm adults and children. Here’s the proof!

How Peace and Calming kept me out of jail

Carsen T. writes: On one of my return flights from a seminar overseas, a couple sitting directly in front of me was desperately trying to calm their screaming little 3 to 4-year-old daughter.

The screaming went on and on and on, stressing other travellers as well. The mother was nursing a baby, and the father could not care less!!! He was wearing earphones listening to something. After about 15 minutes or so I tapped him on the shoulder to get his attention.

Asking permission, I held a tissue in front of the screaming child with a few drops of Peace and Calming on it, and voila – the miracle happened!

After about 4 to 5 minutes, the screaming stopped, the child had fallen asleep (or had passed out), and I had given up the intent to wring the father’s neck, thus saving myself from landing in jail for assault.

How Lavender saved my sanity

Susan writes: I love having my oils on me as you never know when they may come in handy. Recently I was on a flight to Perth and was sitting beside a couple and their (almost) 2 year old boy. I happened to get my small oils case out and the little boy was fascinated by these coloured bottles and took great delight in smelling them all, and indicating which was his favourite.

Further into the flight he became grizzly as it was well past his naptime. The mother indicated that he was only used to sleeping in his own bed, not anywhere else such as a plane! As the minutes wore on, the crying started and he was quite unsettled. The crying then turned into screaming at the top of his lungs.

I asked the flight attendant for a serviette and put a few drops of Lavender on it and handed the serviette to the mother. She held it close to his nose and shortly after he dropped off to sleep.

When I asked her later how she had found the Lavender, she thanked me profusely and said that she could feel his body just completely relax as soon as he had taken a few smells of the serviette.

We placed 2 drops of Peace & Calming on his shirt, and wafted our hands in front of his nose while getting cuddles from mum, and his screaming immediately subsided to a gentle sob. Amazing!!!

Roman Chamomile to the rescue

Amanda writes: I had one terrible night where Gracie (my 6-week old daughter) wouldn’t settle to sleep. She was awake from 8pm to 10.30pm feeding, drifting off, then crying as soon as I put her down to sleep.

After two hours of this, I grabbed my Roman Chamomile oil, and held the open bottle near her face. She instantly stopped crying and I could see her turn towards the smell of the oil.

That particular night I rubbed one drop (diluted in about a teaspoon of carrier oil) onto her tummy and she fell asleep until 5am. Other times I just diffuse or hold the bottle near her and she always stops crying. Magic stuff!!!

Nadia writes: I had a lady attending one of my yoga classes very soon after giving birth. She was afraid that her child would cry and disturb the lesson….and of course, that was exactly what happened. There was no way to stop this child. So between exercises, I ran into my home to get some Harmony oil.

I took the lid off the bottle, and simply held the lid near the boy’s nose so that he could breathe it in. He stopped crying in seconds….everyone was so surprised.

Then I gave the mother a drop to inhale, so that she could be centered as well.